It's hard to believe it's been half a year since the game launched! This is a real big update of things we've wanted to address for a while now. 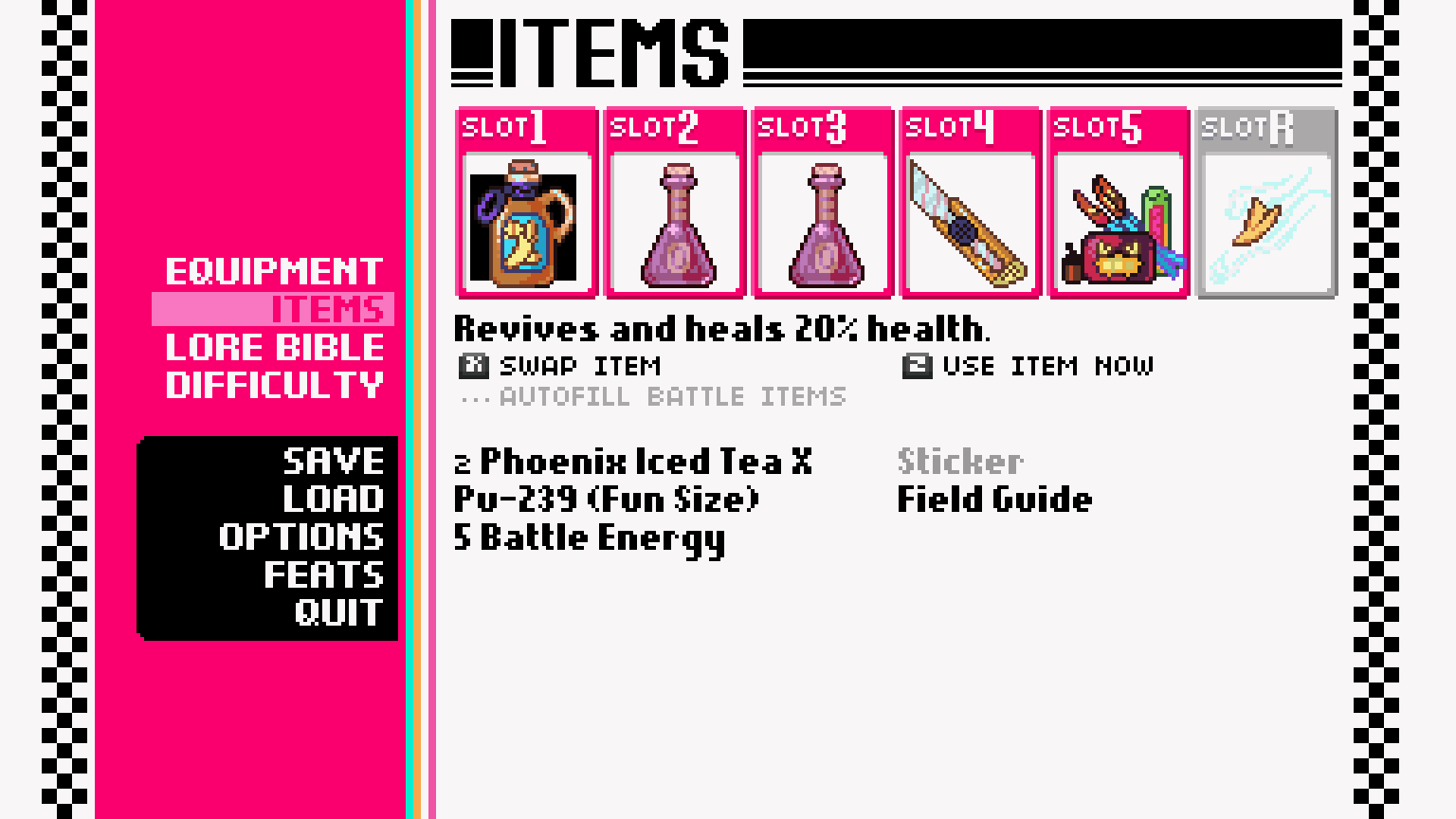 First off, the following feature has been added: the BATTLE INVENTORY! Now, instead of a giant unwieldy unsorted list of items in battle, you can pick up to five items that you can select in battle at any time. This also means you'll never have to worry about accidentally using up items you need to heal as upgrade fodder. To compensate for no longer being able to spam 100 knives in a single battle, we've also added the Prayer on the Wind, a special item that gives the whole party a temporary boost that replenishes at the end of each battle. Use items strategically to end battles faster! 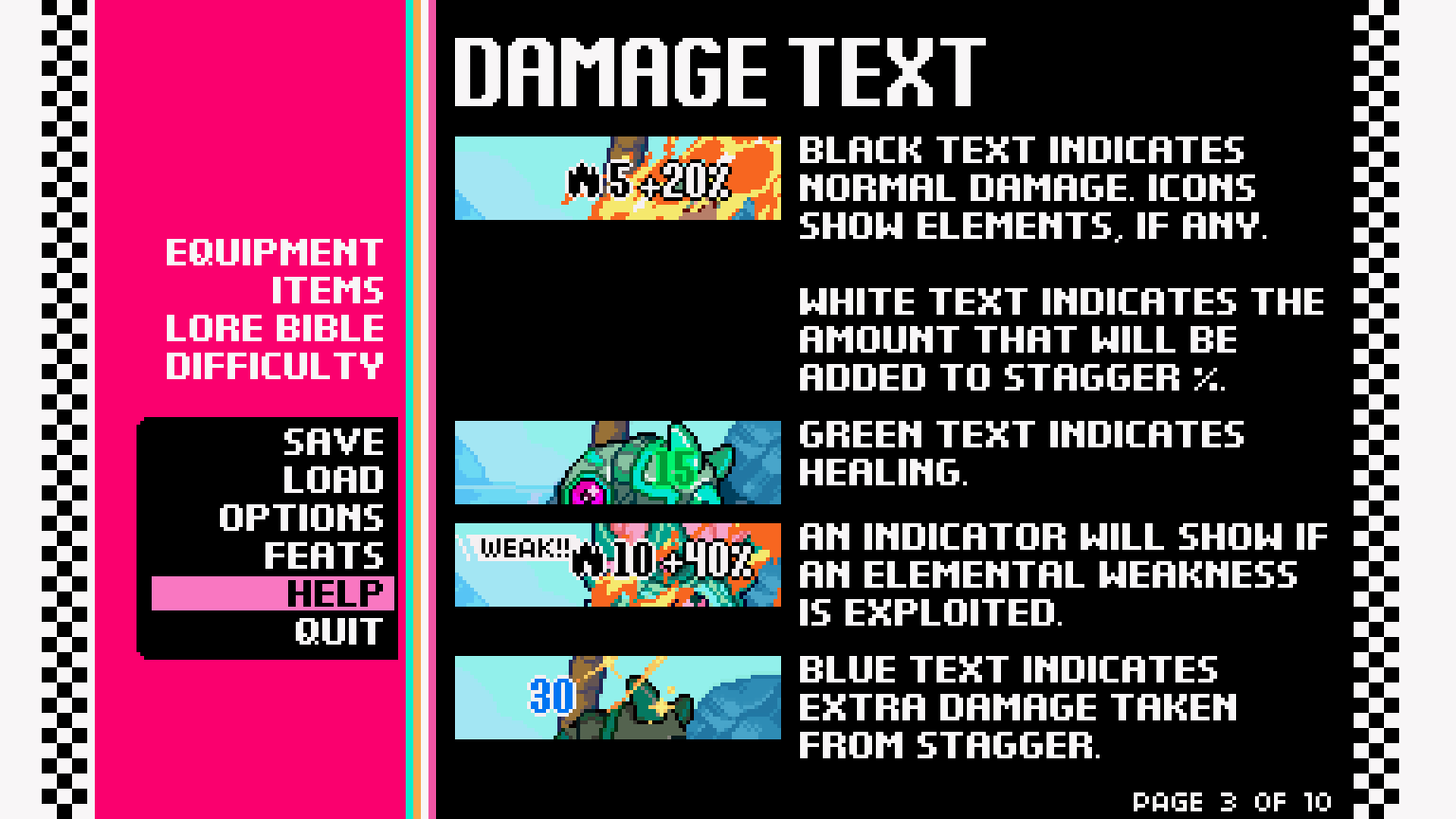 This update also adds another small in-game feature: IN-GAME HELP! Not sure how damage scaling works? Wondering why you can't unlock any new items? Just check the help pages for answers to the most commonly asked questions about GITCL's admittedly unconventional systems!

The following balance changes have been made, especially in Act I:

Finally, the following issues have been addressed:

If you encounter any of these issues still, please let me know with an email to support@loveconquersallgames.com right away and I'll look into it!

Get Get in the Car, Loser!

Get in the Car, Loser!